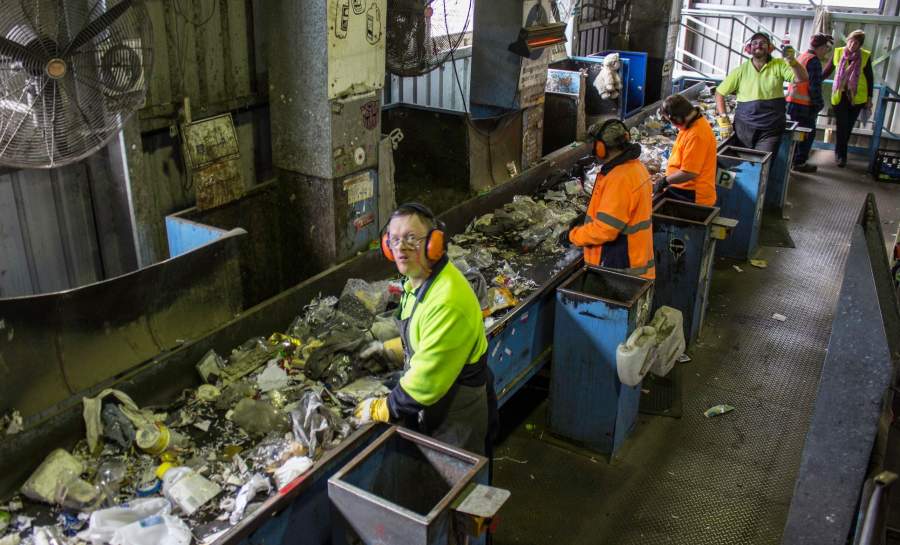 Northaven Recycling and Waste Services knows it's doing the right thing. It's been told by one of its Brisbane buyers, theirs is some of the cleanest recycling in Australia.

From the moment the rubbish from the town's wheelie bins come in, people like Karl Hayes, Tim Wratten, Tony Pischke and Richard Tarrant are meticulous in making sure boxes don't have plastic inside; pulling the wine sacks out of the cartons, and making sure what gets loaded into pallets is not contaminated.

Barry Dewberry has worked at Northaven for seven years, and says he's pulled bags of dead geese, pigs heads, and even a hot water system out of the system but the people of Inverell generally do the right thing.

Mr Dewberry says that attention to detail will be critical in the companies ability to market their recycled materials into the future. 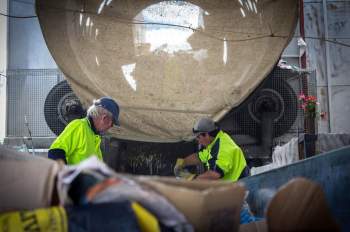 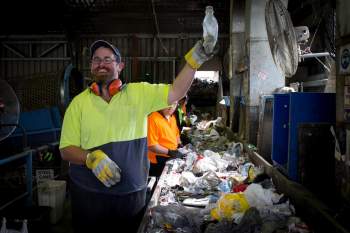